A young writer called Mati is stalking his ex-wife, while also trying to make unsuccessful passes at other women. Augusti is a barber living a dreary bachelor life who forms a bond with little girl, but his approaches are misconstrued as pedophilia. Laura, a single mom, tears up over sappy soap operas, but refuses real-life advances from clueless men, because her ability to trust has been ruined by her violent drunk of an ex-husband. Maurer, the architect, worries about the wellbeing of humanity, but ignores his own wife Ulvi, who in turn looks for solace in the arms of a coatroom attendant named Theo. Women have always liked Theo, but due to his low social status, they don't take him seriously. All of these people might inhabit identical tower blocks, but they couldn't feel more alienated from each other if they tried.
کاربر گرامی، نسخه کنونی بصورت آزمایشی منتشر شده است و همه فیلم و سریال ها را پوشش نمیدهد. تیم فنی با بروزرسانی های جدیدتر، برای بهبود سیستم زیرنویس تلاش می کند 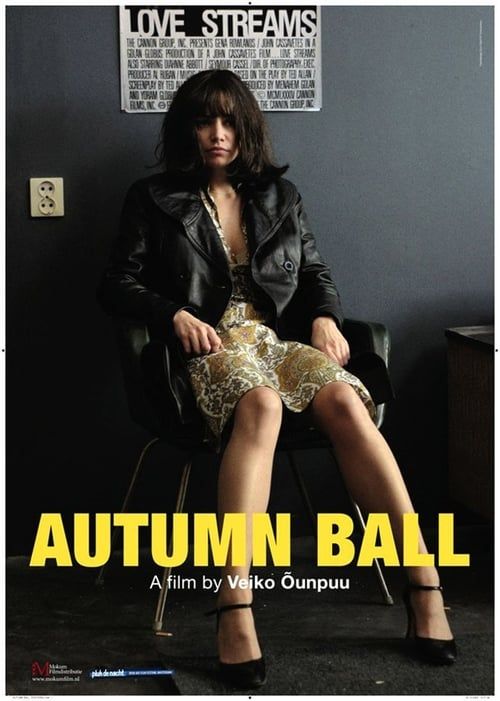