Found in a garbage bin, abandoned by his biological parents, a young man grows up to a paid assasin, kidnapper, and rapist (Anil Kapoor). One of his rape victims' is Jyoti (Juhi Chawla), who is raped on the day of her marriage to a doctor groom. Her life ruined, unwed, she decides to convince her rapist to marry her, and goes to live in his neighborhood. But her rapist will not marry her, however, she continues to pursue her goal, and after feigning a pregnancy she does convince him to allow her to move in with him - amongst ruins, without a roof. She soon starts to transform him, with considerable success. She names him Deepak, so that he has a name others can call him by. Deepak receives a contract to kill Kaameshwari (Rohini Hattangadi) by Jaikal (Amrish Puri).
کاربر گرامی، نسخه کنونی بصورت آزمایشی منتشر شده است و همه فیلم و سریال ها را پوشش نمیدهد. تیم فنی با بروزرسانی های جدیدتر، برای بهبود سیستم زیرنویس تلاش می کند 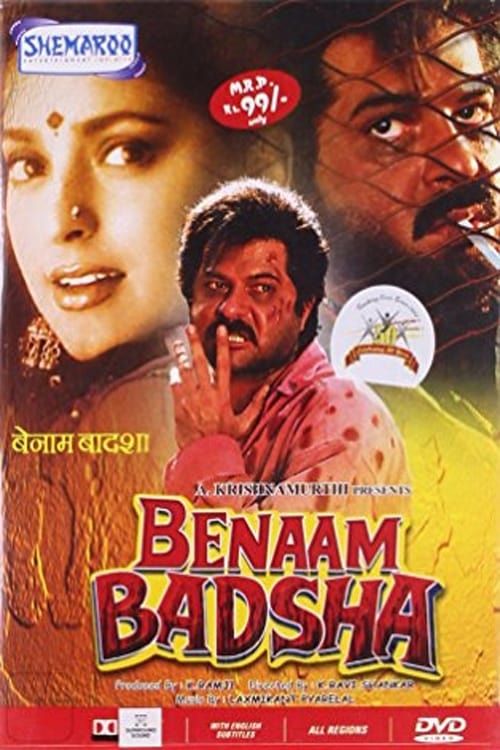