Young Chetan Prakash and beautiful Payal are in love and would like to marry each other. Their respective fathers, Daulatram and Retired Col. Bhagwant Singh, have other plans and want them to marry the spouses of their choice. So Chetan and Payal decide to elope, and marry on the run. Bhagwant Singh advertises in the newspapers for his missing daughter, and offers a handsome reward for her return. Chetan finds a job as a chauffeur, and Payal works as a maid in a house, and they become absorbed in their daily chores, not realizing that their employer, Geeta, is under the power and influence of a gangster named Shivlal, who operates a religious sect under the name of Mahayogi, and who has a gas chamber that he uses to kill people who disagree with him.
کاربر گرامی، نسخه کنونی بصورت آزمایشی منتشر شده است و همه فیلم و سریال ها را پوشش نمیدهد. تیم فنی با بروزرسانی های جدیدتر، برای بهبود سیستم زیرنویس تلاش می کند 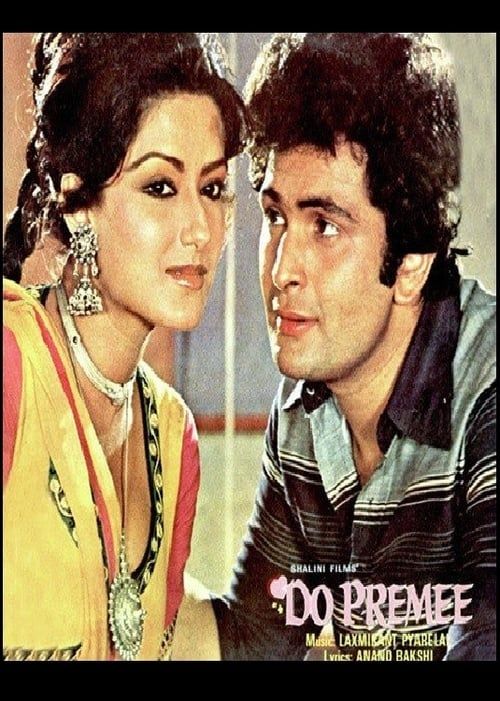