Surendra is an army officer, and has had numerous affairs with a number of attractive young women. One day he meets with beautiful Anuradha, and falls in love with her. Anuradha too loves him, and she is introduced to his mom. Anuradha has another admirer in Ranjeet, who informs Surendra and his mom, that Anuradha is deceiving them, and is the mother of a baby boy. Surendra and his mother are shocked, and will have nothing to do with Anuradha. Then the child, in question, is kidnapped, and held for ransom. It is then Surendra comes to know the shocking truth behind the abduction, which will change his life forever.
کاربر گرامی، نسخه کنونی بصورت آزمایشی منتشر شده است و همه فیلم و سریال ها را پوشش نمیدهد. تیم فنی با بروزرسانی های جدیدتر، برای بهبود سیستم زیرنویس تلاش می کند 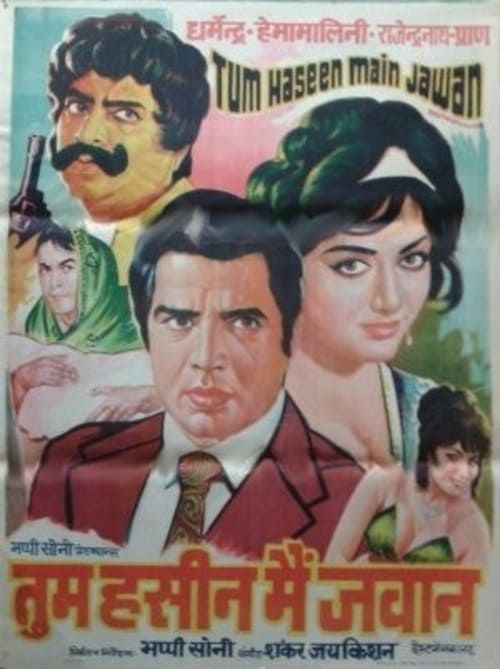